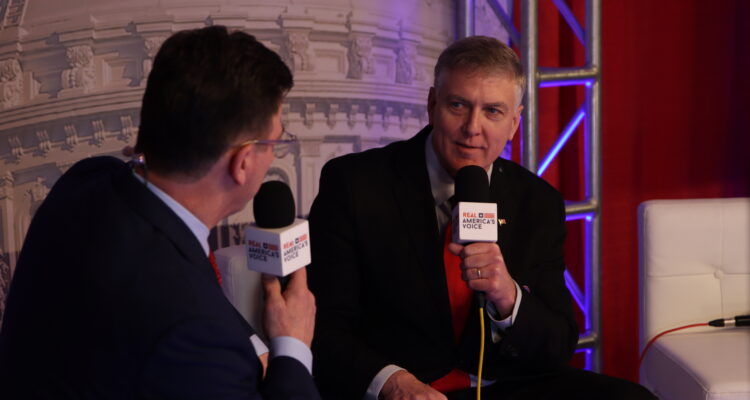 “It’s an outrage to hear the Biden Administration’s Commerce Secretary, Gina Raimondo, make statements saying there isn’t much more that can be done. There seems to be no shortage on doing the wrong things in this administration, on energy and many other issues. Today, I’m holding Lauren Underwood accountable and demanding to hear what she’s doing about this crisis. If she doesn’t know what to do, she can start by reversing the current policies and adopting my stand on energy. We need to bring American energy-independence back. We need to renew a commitment to local energy solutions and adopt an ‘all of the above’ approach to energy production. We also need an even playing field for competition, that enriches the future of Americans instead of enriching the current crop of politicians,” said Marter.

“Lauren Underwood has remained silent and inactive when it comes to the high gas prices we’re facing. She has not represented the 14th Congressional District nor defended the sound energy policies we had when this Administration took office. That’s why she needs to be replaced. We the people need to take steps to make sure there is a policy change and my win in the upcoming Primary is the best step we can take right now to remedy this.”