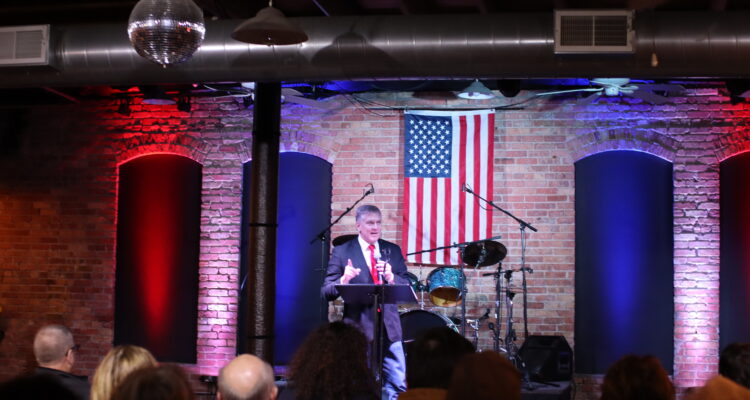 The attorneys general of over 20 states are seeking a temporary restraining order against the Biden Administration’s plans. Democrat Senator Joe Manchin calls Title 42 an essential tool and opposition to the policy among Democrats has now reached double-digits.

“This will turn the border crisis even more catastrophic. There appears to be no coherent plan in place for a post Title 42 border policy. Lauren Underwood needs to represent her district instead of once again choosing the Biden agenda. She has caused the workers and the communities in our district enough pain and by not opposing the end of Title 42, she’s only making things worse,” said Marter.