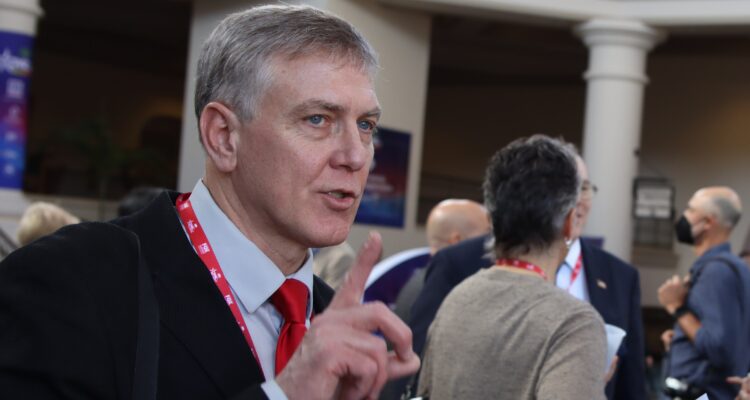 James Marter, running for Congress in Illinois’ 14th Congressional District has been an outspoken supporter of United States ally, Israel. Today, Marter is calling for a release of the names of those who participated in war crimes against the Jewish People in World War II.

“It has been roughly 70 years now and we’re still protecting the identities of actual Nazi and SS members and it’s time we bring some token of justice to the survivors and family members. I believe we need to show them that we remember both the ideology and the individuals who perpetrated these crimes against humanity in general, and the Jewish People in particular,” said Marter.

“As your next Congressman, I’m pledging to fight for the public release of the names of the individuals who committed these crimes, which date back to World War II.”

Marter, a Republican, continues to press Democrat Representative Lauren Underwood on her “record of silence” when it comes to anti-Semitism within her party and her support of anti-Israel policies.

This is one of the many positive changes voters can expect from a Marter win in the primary election and a replacing of Lauren Underwood in the general election. James Marter promises that the values of Illinois’ 14th District will once again be represented in Washington when voters elect him to Congress later this year.