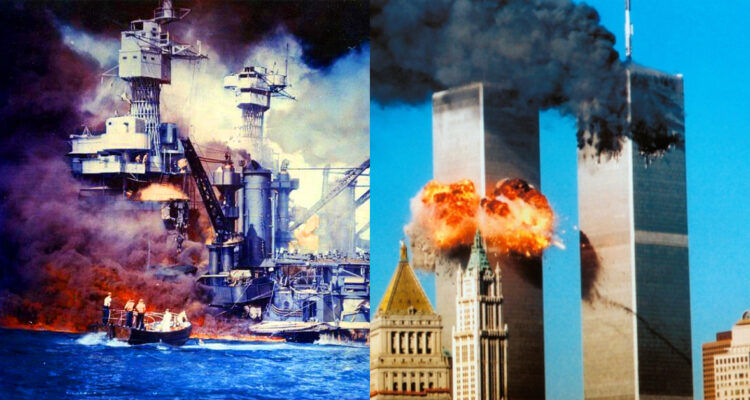 “For one, it’s important to know if our Representatives are unhinged, which is why I’m asking the question,” said Marter. “It’s disgusting to compare the events of January 6th to those of 9/11 or Pearl Harbor, which claimed the lives of thousands of our military soldiers and innocent, every day Americans. To not take a stand against such disrespectful and politically inflammatory speech from our leaders, means you condone it. Lauren Underwood owes our military and the victims of actual terrorism, a sincere apology for callously towing the party line, regardless of the effect it has on those who lost loved ones to terror attacks or lost loved ones going to war because of them.”

James Marter condemned the lawlessness that occurred on January 6th, 2020. He also condemns the current, political assaults on truth and the use of hyperbole to continue to deceive and divide our nation.