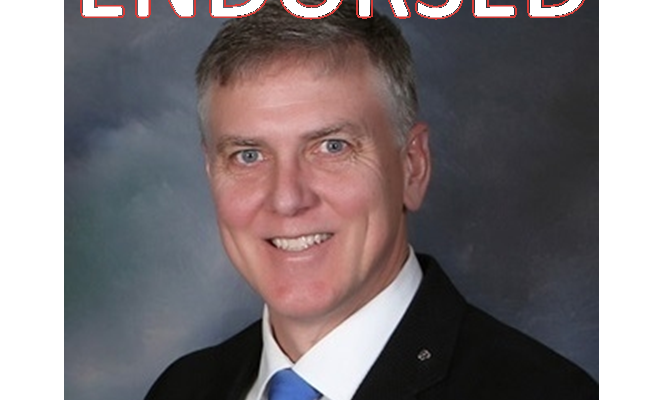 James Marter’s campaign for Congress in Illinois’ 14th District, has released its second round of personal endorsements. Marter is the twice elected, current Chairman of the Kendall County GOP, in the heart of the new IL14. As the only candidate in the race who lives in the new 14th District, Marter has strong grassroots support including the endorsement from the GOP Chairman of the largest counties in the district: Will, LaSalle and of course, Kendall County.

Additionally, the Marter candidacy has growing national support, adding Kenneth Abramowitz to the impressive list of issue experts endorsing Marter. Mr. Abramowitz is recognized as a leading analyst in healthcare and international finance. He is also a frequent Fox News commentator and author of The Multifront War: Defending America From Political Islam, China, Russia, Pandemics, and Racial Strife.

“Who we send to Congress matters. We need someone who can do the job when they get there and I intend to keep my oath to defend the Constitution and proactively work to protect our country and our rights as citizens,” says Marter. “I intend to bring representation in Congress back to Illinois and the 14th District, and replace Lauren Underwood and the radical policies she is supporting.”

The first round of endorsements may be found at Marter4congress.us. The second round is shown below: