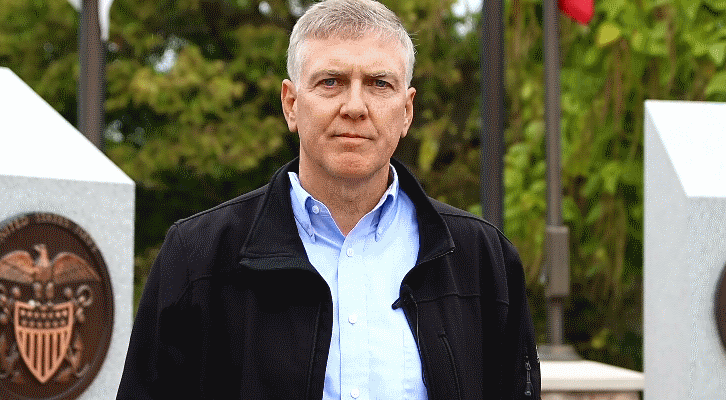 Oswego, IL (November 3, 2021) – U.S. Congressional Candidate James Marter called on Representative Lauren Underwood to join her colleagues against the opening of a consulate for the Palestinian Authority in Jerusalem. According to Israel National News, even a senior Democratic Congressman has asked President Biden to stop the opening.

“This is directed at people that live in cities west of the Jordan River, who are paying people to go to Israel and kill others,” said former Secretary of State, Mike Pompeo, while discussing the issue with Rabbi Spero, President of the Conference of Jewish Affairs. “There ought to be members from both sides of the political aisle who will see this as following, and a dangerous mistake,” adding that it “creates national security risks, certainly for the people of Israel but I think for the people of the United States as well.”

Marter urges people to call their Representatives and urge them to deny funding for the consulate which is within Congress’s power. “This is yet another reason to replace Underwood with someone who will advance policies that protect our interests and the interests of our allies in the Middle East and elsewhere,” said Marter, running against Underwood in Illinois’ 14th District.

“I call upon Congresswoman Lauren Underwood  to join her fellow members of Congress and ask President Biden to halt the opening of a consulate for the Palestine Authority in Jerusalem and then take bold actions to defund it. In Congress, I will not undermine our security to tow a party line and gain political power.”