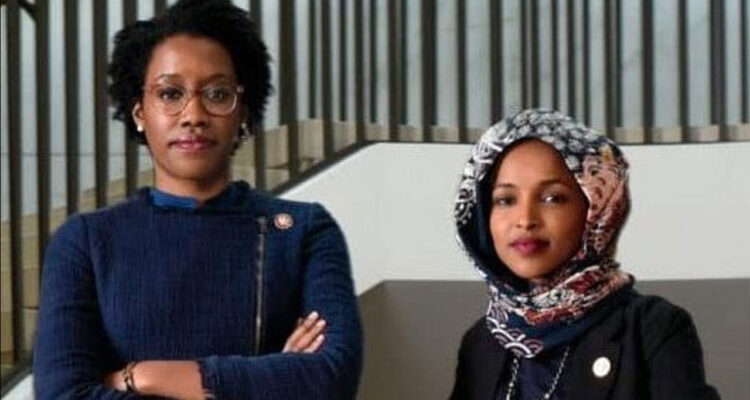 Congressional Candidate, James Marter called out Congresswoman Lauren Underwood today for being a “friend to anti-Semites” instead of a friend to Israel.

“Representative Underwood failed to denounce her friend, Ilhan Omar in 2019, for what Illinois NPR called hate speech towards Israel,” said Marter. “Now in 2021, Congresswoman Underwood failed us again, remaining silent in response to Omar’s remarks comparing the U.S. and Israel to Hamas. How can we let a representative remain in office if they can’t tell an ally from a terrorist organization?”

Illinoisans deserve better and so does our nation and our ally Israel. James Marter will stand for the U.S. and with our friend and ally, Israel.