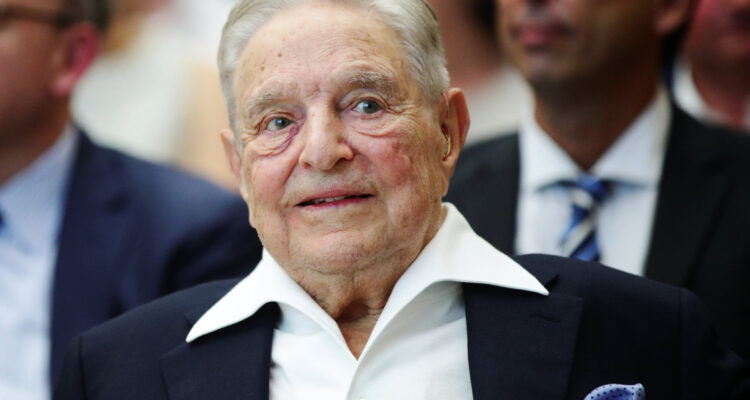 Congressional Candidate James Marter announced today, that he is calling for Congresswoman Lauren Underwood to return donations she received from George Soros’ son, Robert, according to the FEC. According to the Jewish Business Journal and Page Six News, Robert Soros quietly funneled $21 million in joint tax refunds into personal accounts while his wife was in recovery from Breast Cancer.

“The Democrat elected officials and their billionaire donors think money covers a multitude of sins. I don’t,” said Marter. “While Mrs. Soros was battling cancer, her husband Robert was emptying accounts and funding campaigns. Taking donations from a source like that just legitimizes a real war on women and apparently, a donation can make Representative Underwood look the other way. I and the people of Illinois demand she return any donations she received from Soros and call out, rather than condone this disgusting behavior.”

Soros’ wife described the pain during her illness and divorce. “I was pretty out of it,” she said. “I once missed a stair and broke my ankle. I couldn’t sleep. My vision was blurred. It was terrible, excruciating.”